The Koubek Center and the Spanish Cultural Center of Miami present 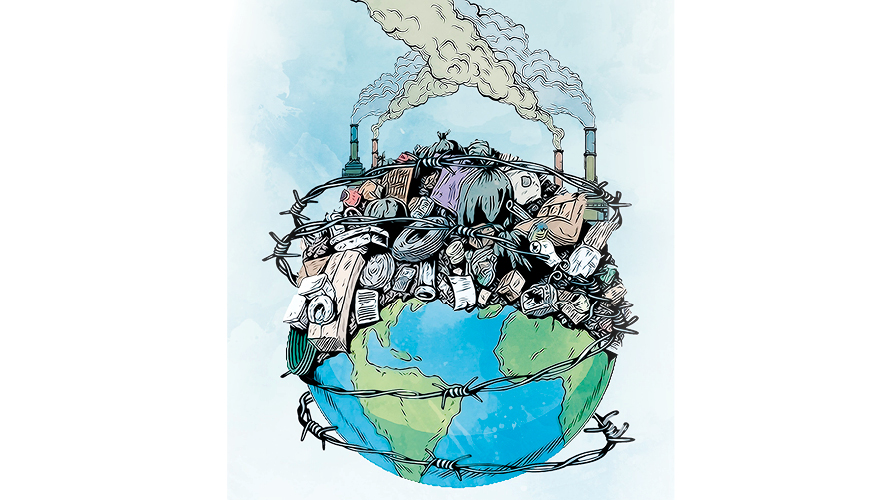 The Koubek Center and the Spanish Cultural Center of Miami present, for the second year in a row, a selection of films from the Human Rights Film Festival of Barcelona. The event, featuring films from Spain, Brazil, Burkina Faso, Colombia, Argentina, and the Netherlands, will take place next August 20 and 21st at the Koubek Center’s theater, and August 22nd online.

Now in its 17th season, the mission of the Human Rights Film Festival of Barcelona is “To disseminate cinema that makes us reflect, awakens consciences, denounces injustices and reflects the social and cultural diversity of humanity. In the collective search for a sustainable humanity.”

This year’s festival addresses issues of global reach such as migration, gender violence, or the control of food by multinational corporations but then, it also explores more personal matters, such as bullying, or the fight for respect and the right to a good life by those some states and institutions judge as “different.” The selection features films ranging in length from one to 37 minutes, include both documentaries and works of fiction. Thematically, the films range broadly, including Brazil’s Contramare, which focuses on the moving of a youth orchestra bringing music and hope to a violent shanty town in Rio de Janeiro; and Burkinabe Bounty, documenting the local resistance in Burkina Faso for food sovereignty; but also the absurdist, darkly comical Una Cabrita Sin Cuernos, from Argentina, based on actual events, in which a children’s book sparks the paranoid fears of the military ruling the country. Some are sharply drawn vignettes, illuminating the hidden drama of poverty (Spain’s Macaroni) or slyly commenting on world destruction (Spain’s Broken Dreams) while others, such as Spain’s Diversity and Lands, offers testimony of members of the LGBTQ, from places as disparate as Honduras, Bulgaria and Morocco, persecuted by the state for being “different.”

All films are in Spanish with English subtitles.